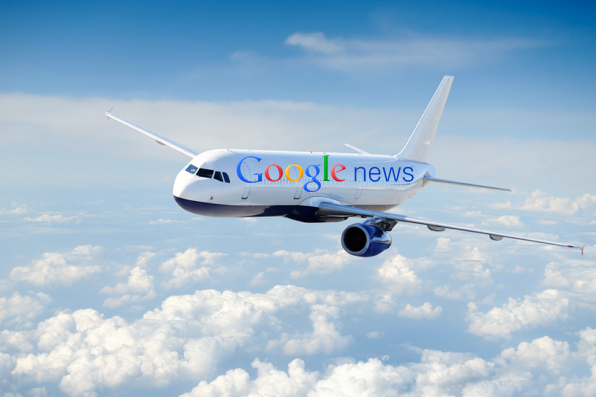 Hoping to reap €80 million a year for the Association of Editors of Spanish Dailies (AEDE) effective from January,the AEDE will now not see a single cent for its troubles. Furthermore, the publishers will feel the repercussions of the lost 10 billion click-throughs a month translated in lost Adsense revenues.

Richard Gingras, head of Google News stated on the Google Blog that the product would simply be unsustainable :

“This new legislation requires every Spanish publication to charge services like Google News for showing even the smallest snippet from their publications, whether they want to or not. As Google News itself makes no money (we do not show any advertising on the site) this new approach is simply not sustainable. So it’s with real sadness that on 16 December (before the new law comes into effect in January) we’ll remove Spanish publishers from Google News, and close Google News in Spain.”

Rather than fork up the fee, risking fines of up to €600,000 and preventing a liability lawsuit, Google has decided to take the Google News product out of Spain. Publishers will now lose out on major traffic referrals and Spanish publishers are being taken off Google News internationally. Ouch.

What do you think about Google News leaving Spain? Will it really make a difference to Spanish publishers? Are you happy that Google has been somewhat cut-off – or is it the other way around? Please share your thoughts in the comments!

One thought on “Google News shutting down in Spain”